Upload Your Artwork Get In Touch

Print & Packaging is proud to announce they have been named as a preferred supplier for one of the UK's largest magazine publishers, Hearst Magazines UK. 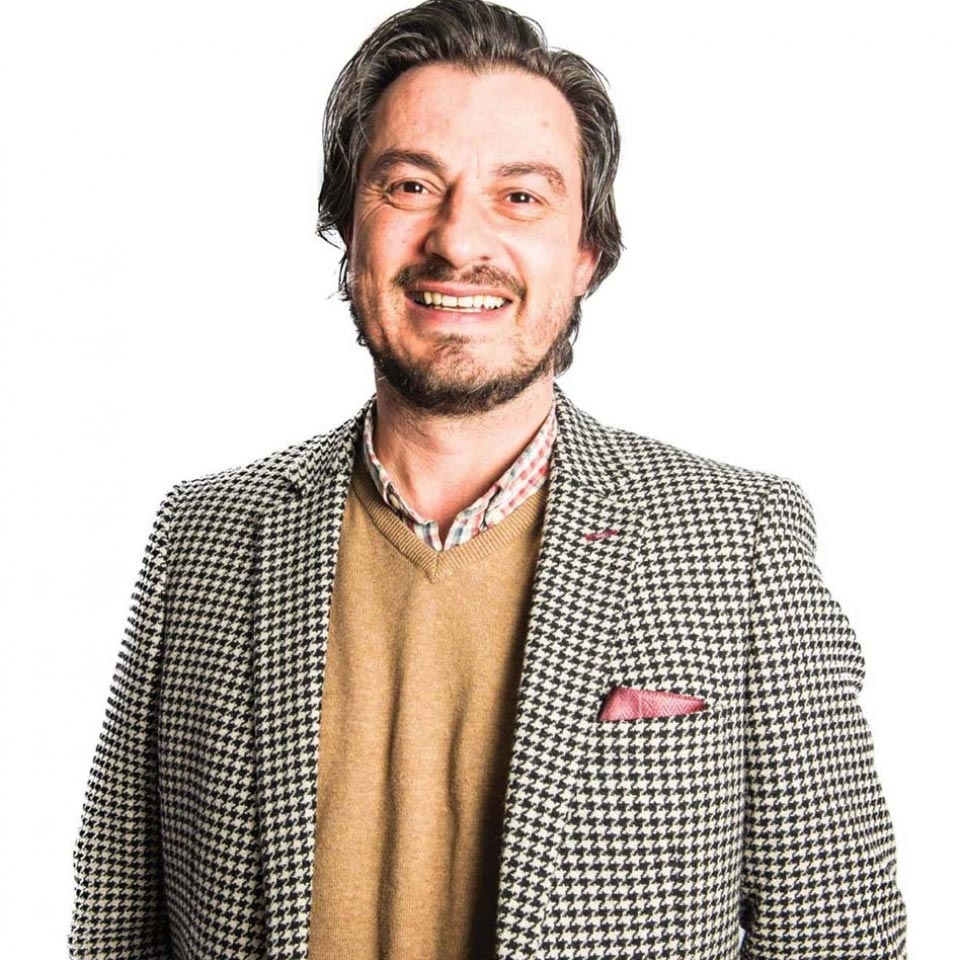 Hearst Magazines UK manages thirty-one brands, so we are immensely proud to be named as one of their preferred suppliers. We've worked with various brands of Hearst, and our service and the quality of our products, put us in a really good position to be recommended to various other magazine brands, under the Hearst name.

Who Are Hearst Magazine?

Print and Packaging has been supplying printed promotional packaging, for a number of brands under the Hearst umbrella, over the last couple of years. Earlier this year they were given an opportunity to fulfil a significantly larger order, for four of Hearst Magazines. After successfully completing the order, Print and Packaging received huge praise for the printed merchandise they provided, and they were subsequently named as one of Hearst Magazines preferred print and packaging suppliers. 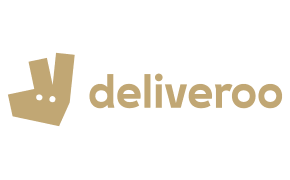 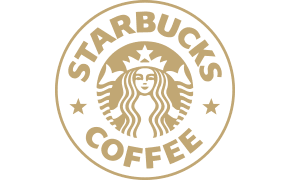 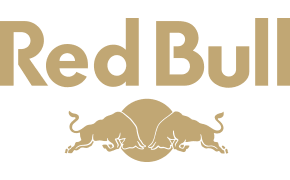 We print luxury carrier bags and packaging for agencies or direct for multi nationals, SMEs, & independents...

Get in touch today for expert advice and a great range of high quality printed bags, packaging and promotional items all with fast UK delivery. 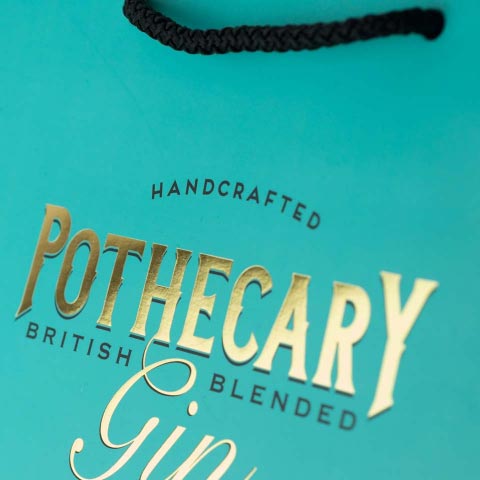 “We were very happy with the approach, advice and attention to detail provided by Print & Packaging. We have since recommended them to other producers of craft gin.”

Please click the button below and use the Sendspace DropBox facility to send your
artwork to us.

© Copyright 2020 Print & Packaging. All registered trademarks and logos are acknowledged. All rights reserved.